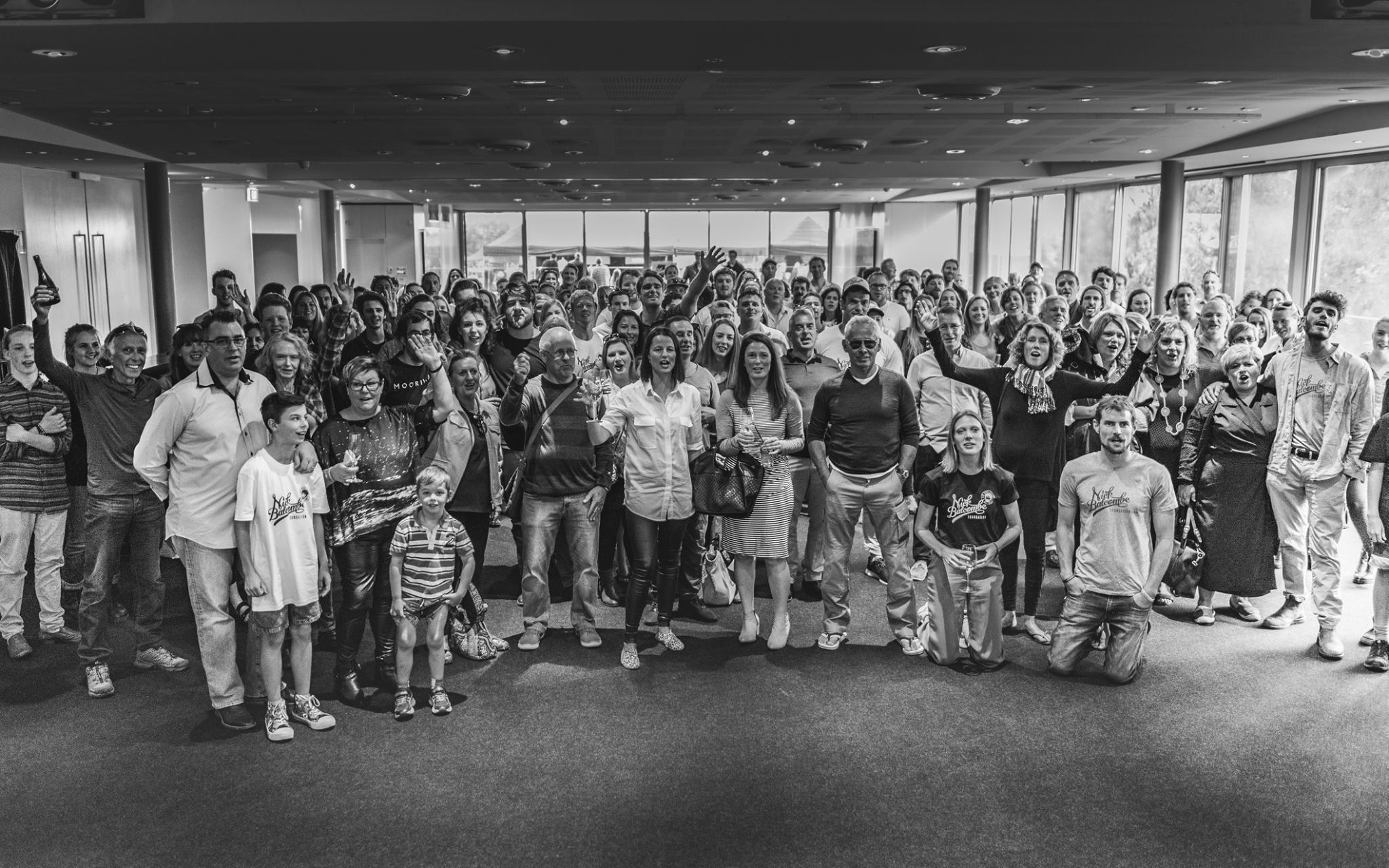 09 May A massive thankyou, the fundraising dust has settled for another year!

To think that just over a year ago we had finished our first ever Grant fundraiser, and to see where we are now is so satisfying and would not have been possible without all of your support. We think that some fairly big thankyou shout-outs are in order, here goes in chronological-ish order…

We set up the Foundation with the help of Claire Cunningham and Peter Manser.

We launched a rad logo, thanks Damian Scott and a website, thanks Finn.

We unlocked more funding for our grant from Arts Tasmania and support from Music Tasmania, big thanks to all the legends there!

We launched our inaugural ‘Live your dream Grant’ with fantastic support from the Brunswick Hotel and Cal Young, and also local media including Leon Compton from ABC 936 and Kane Young and Alice Claridge from The Mercury. Not long after this we also launched a crowd funding campaign to finish the album Nick had started to work on before he died with an amazing video made by Sam Shelley and again support from media through the likes of Ryk Goddard (ABC 936) and Katelyn Barry from Southern Cross.

We are so humbled and thankful for all the artists that submitted applications and shared their dreams and incredible music with us. We hope you all apply again next year and wish we could help you all!

The awarding of the Grant would not have been possible without the advice of …. Dave Wedd, Laura Harper., Steven Leeuwerink, Kane Young and Mark Boulas.

Big shout out to Madness Festival in Holland for your advice and support and amazing tribute to Nick by naming a stage in his honour and inviting the grant winner to play!

The most recent fundraiser event would not have been so great without the help from MONA, thanks Maria, Marty, Brian and Katherine Halliday. Thanks also to our merch providers Slick Promotions  and The Works Printing Group particularly Ben Lawless, who also managed the stage on the day and played some cracking tunes to boot. Thanks to Gary Cumberbatch as his photographic skill in capturing all the action.

Thank you to all the Balcombe Family and Annely for your support and advice it means so much that we can do this for Nick.

Finally thank you to all Nick’s supporters, nothing is going to happen without your contributions. We are so pumped to be able to say that we WILL finish what Nick started, we have raised circa $25,000 and are now in discussions with Stu Newman and Magda to start pulling the album together.

More exciting news to come in just a few weeks…